Warning: A non-numeric value encountered in /home/abeshow3/public_html/yvonnehaber.com.au/wp-content/themes/Divi.3.0/functions.php on line 5806 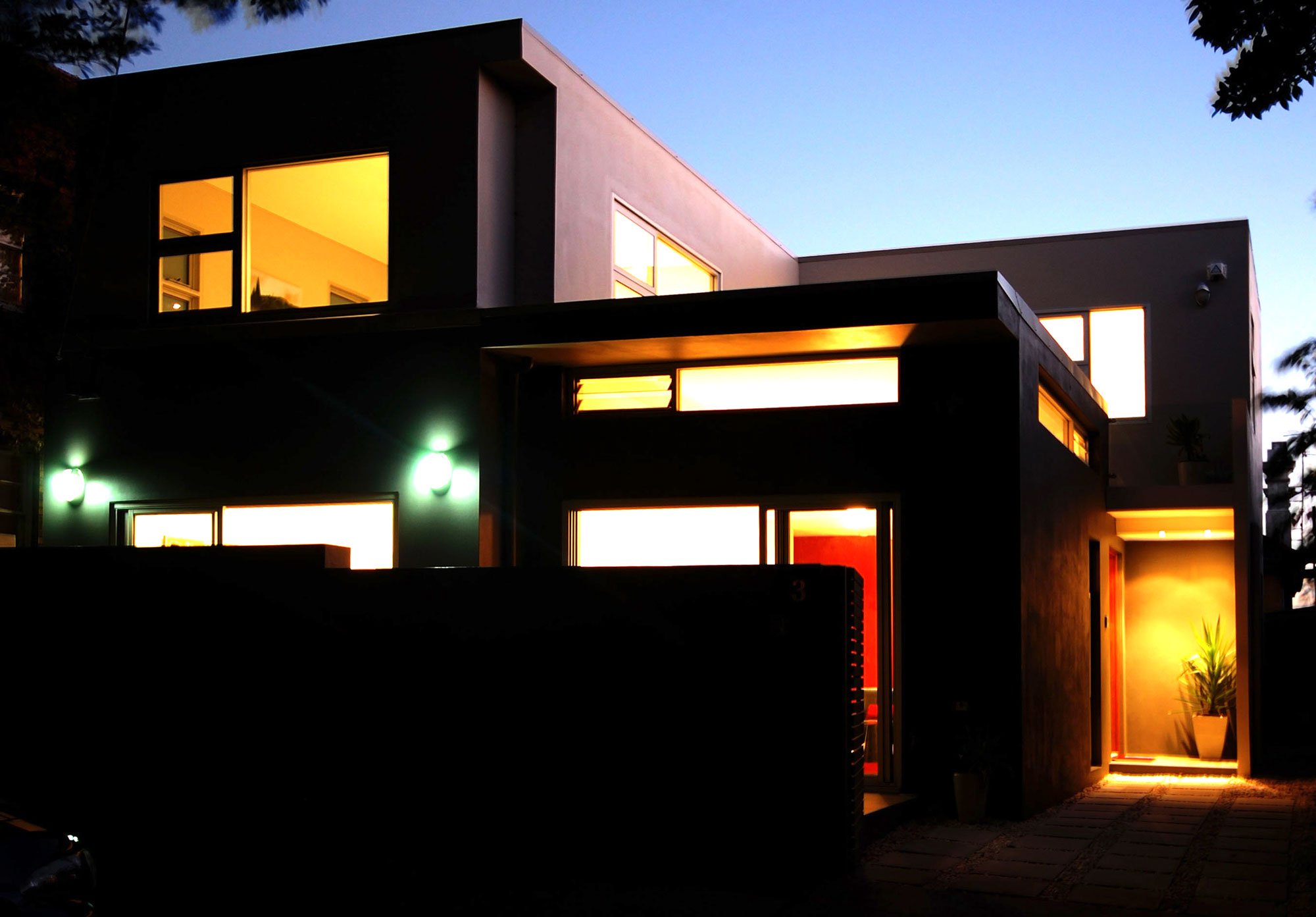 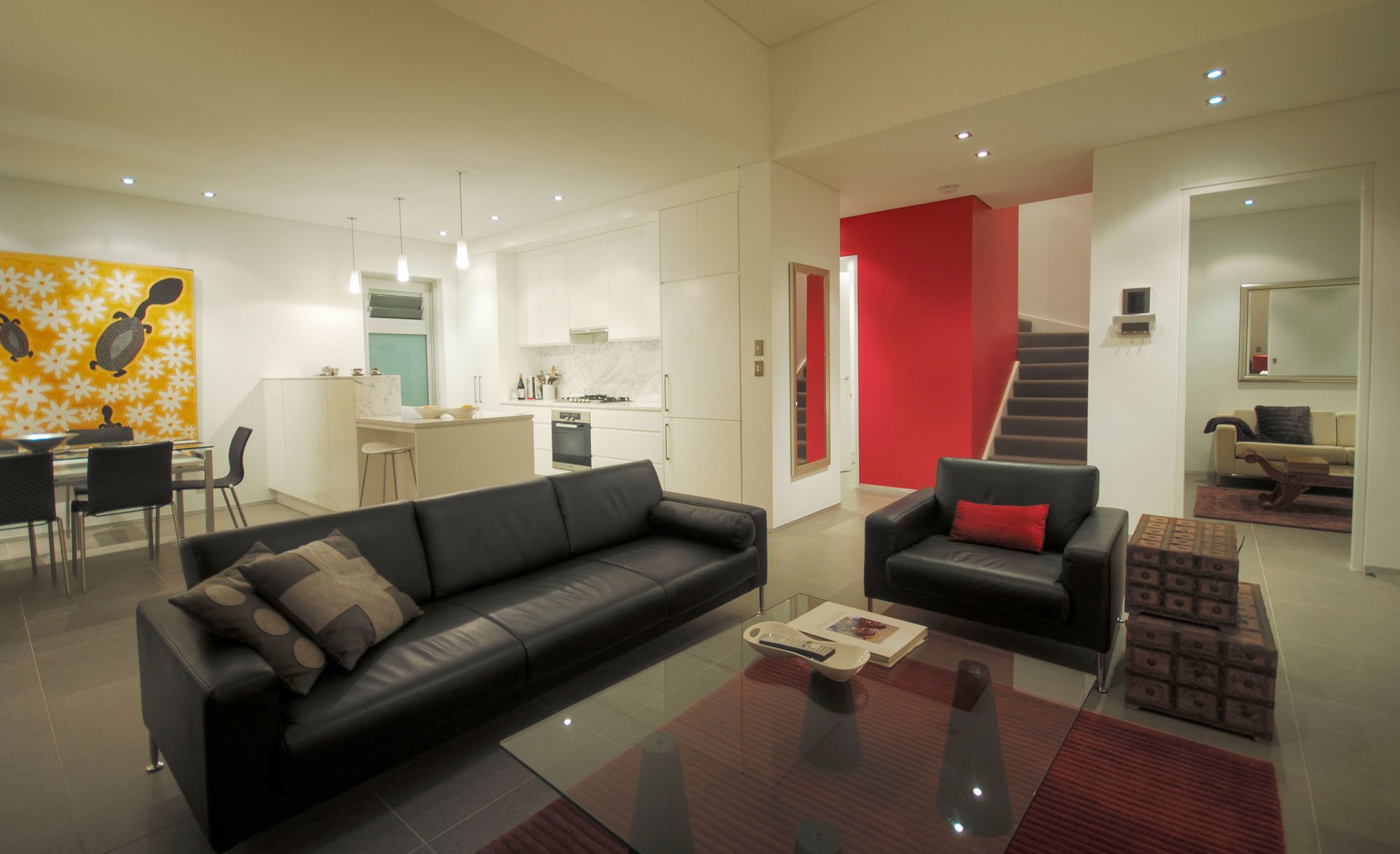 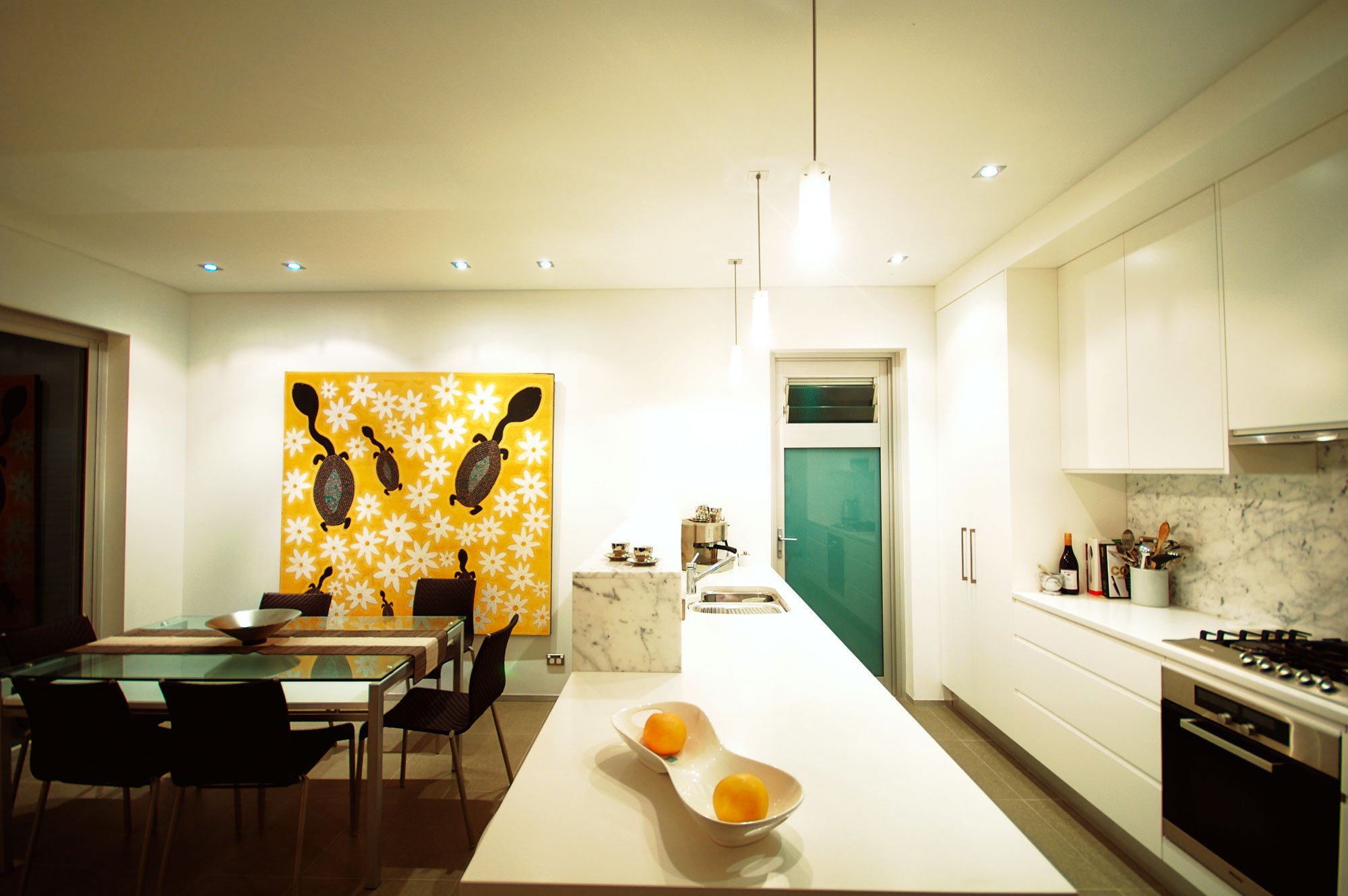 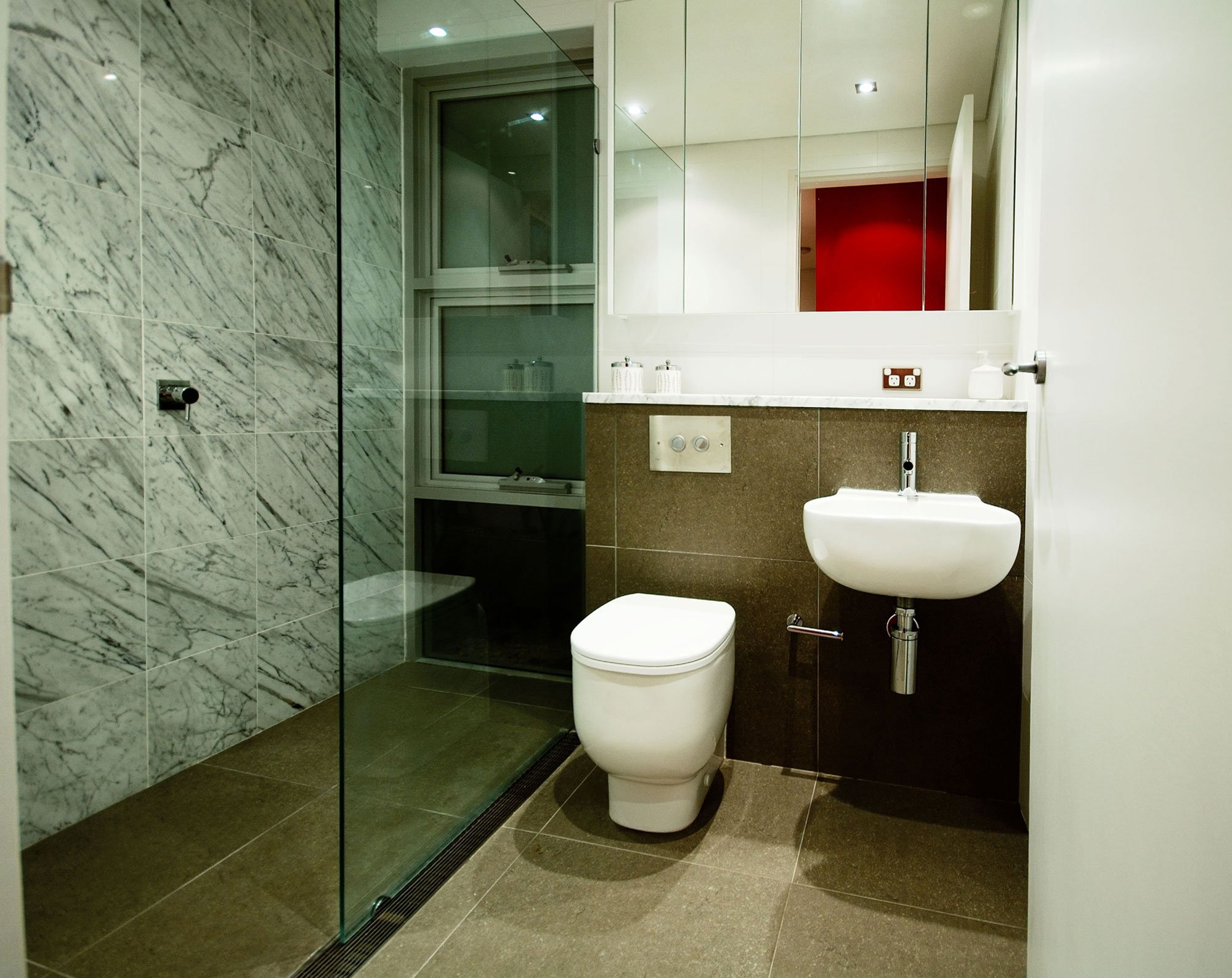 When the couple consulted with me, they initially planned to do a quick cosmetic makeover. The more we spoke, however, the more the project evolved – until we had a new house on our hands.

We wanted a sense of journey and discovery between the rooms, which was difficult given such limited space. These issues eased when the council agreed to allow a second story to be built containing two bedrooms, a large walk-in wardrobe, study, bathroom and rooftop balcony.

We demolished several rooms downstairs. The cramped kitchen, dining, living area and bedrooms made way for a tiled kitchen/dining/lounge area, with a separate reading room and a third bedroom (featuring its own bathroom and outdoor access).